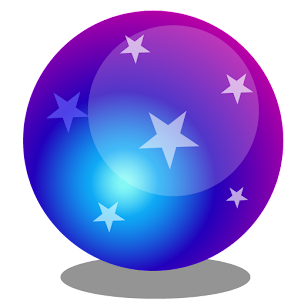 Narrated Abu Huraira: Some poor people came to the Prophet andsaid, "The wealthy people will get higher grades and will havepermanent enjoyment and they pray like us and fast as we do. Theyhave more money by which they perform the Hajj, and 'Umra; fightand struggle in Allah's Cause and give in charity." The Prophetsaid, "Shall I not tell you a thing upon which if you acted youwould catch up with those who have surpassed you? Nobody wouldovertake you and you would be better than the people amongst whomyou live except those who would do the same. Say "Sub-han-al-lah","Alhamdu-lillah" and "Allahu Akbar" thirty three times each afterevery (compulsory) prayer." We differed and some of us said that weshould say, "Subhan-al-lah" thirty three times and "Alhamdu lillah"thirty three times and "Allahu Akbar" thirty four times. I went tothe Prophet who said, "Say, "Subhan-al-lah" and "Alhamdu lillah"and "Allahu Akbar" all together for thirty three times." (Book #12,Hadith #804)Subhan'Allah (سبحان الله) (Glory be to Allah) –repeated 33 times.Alhamdulillah (الحمد لله) (Praise be to Allah) –repeated 33 times.Allahuakbar (الله أكبر) (Allah is the Greatest) –repeated 34 times.